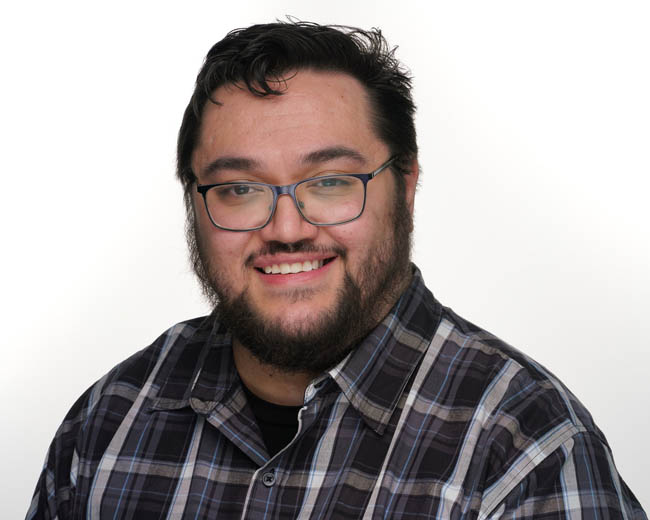 Clyde was born and raised in Ōtara by his Kiwi father of Scottish descent and his mother who has a whakapapa to Ngāti Porou and and Ngapuhi. Clyde says his father had a tough upbringing and left school without much of an education. He ended up working hard in freezing works and metal works. Clyde says because he didn’t have a good education he was determined his two sons would. So he went to great lengths to find good schools in other parts of Auckland for them to attend.

When his parents met, Clyde’s mum was working as a chef at Denny’s. His father encouraged her to go back to school, and she ended up with a management role at Sky City. His father stayed at home to bring up Clyde and his brother.

His brother went to Remuera Intermediate School and Clyde went to Bucklands Beach School, his father would drive them across Auckland to take them to school each day.

The boys then went to Howick College. By then his father had started to work as a teacher aid for the hearing impaired.

Shortly after Clyde finished secondary school, his mother was diagnosed with cancer. He and his brother stayed at home to be ‘hands on’ spending time caring for their mother. She passed away two years after he finished school.

He had always told his mother that he wanted to go to university so he did. He completed a foundation programme, New Start, and then enrolled into a conjoint degree at the University of Auckland in Commerce and Science. In his third year, he was introduced to TupuToa. They found him a position at Genesis. He had originally wanted a role at the Reserve Bank in Wellington, but his friend ended up with that role. But Clyde says he is really happy that he ended up at Genesis. He ended up with a manager who was really good to him, and encouraged him to prioritise working on personal development and education as much as working on deadlines in the business. Clyde says his manager also always prioritised employing Māori and Pasifika people. Most of his team was Samoan or Tongan. Clyde says you don’t see that very often in a corporate environment, especially in the finance field.

During the first week of his internship he started to learn a new software that had just been introduced to the business. He was told that if he got good at using it, that it would guarantee him an ongoing job.  He has learnt it and continued at university and Genesis is generous with him being able to work flexible hours around his university studies.

The software Clyde has because proficient at using is a Microsoft business analysis tool called Power B.I. He says people can develop their whole career around the programme developing reports using it. It takes data and then gets visualisations, graphs and charts to put together insights into data, rather than looking at tables of numbers.

In late 2019, Clyde and a friend started up their own statistical consulting business. He has contracted to a company called Talent Solutions that produces insights reports. One is the Student Pulse report that looks at interns.  They survey students that are completing internships at different companies and then provide feedback based on those surveys, and give advice on what they can do better. One of their clients is TupuToa.

Clyde says he originally had ambitions to get into nature photography and documentaries. He is a huge David Attenborough fan, but he found he had an aptitude for math, that was supported by his parents getting him tutoring support. When he left school he thought he would like to get into investment banking, given he had good math skills. But he decided getting a secure job in finance would be best as he wants to be able to support his Dad to retire.

Clyde says he always thought it would be super difficult to get a job after university because so many people graduate with similar qualifications, and often others with better grades.

He had a ‘see what happens’ attitude but with TupuToa they provided a level of help that he never thought would be possible for him. They made connections for him, and helped with interview processes, and find companies that were a match for him. He said the opportunity he has now would never have happened on his own without TupuToa.

TupuToa navigators say Clyde has changed remarkably since becoming part of TupuToa. They used to call him  the ‘hoodie guy’ as he was shy and came in with his hoodie on covering him up. They say that changed quickly as he gained confidence and now he is a completely different person.