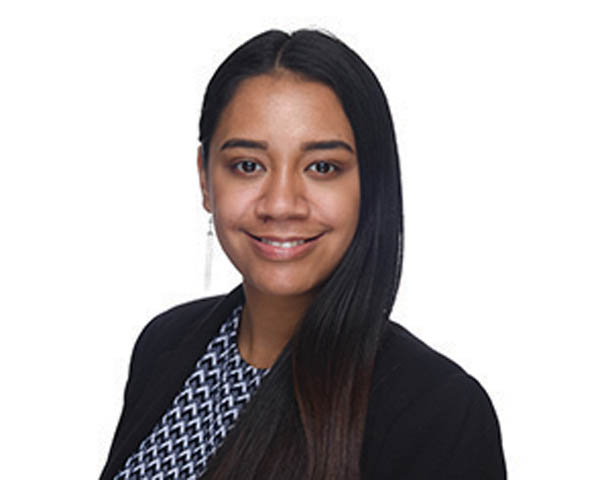 Though born in Sydney, the youngest of five siblings, it’s growing up in Hikurangi, with the constant presence of her grandparents in her early years that Kerira Tapene remembers most fondly of her childhood.

While at Whangarei Girls High, Kerira secured Māori and Pacific excellence scholarships worth $50,000 to put towards accommodation and fees at the University of Auckland over three years. The scholarships are given based on academic excellence as well as community involvement.

Kerira says her upbringing and going to good schools played a strong role in her achievements.

“A big part of that was growing up with my grandparents. They are quite religious so church played an important role in my life. Doing kapa haka, being grounded in tikanga Māori, growing on the marae – has given me a strong sense of culture and identity.

“It built my confidence with things like public speaking. I learnt decision making skills by watching my aunties and uncles make decisions. All my siblings did kapa haka together, even parents and cousins – I literally grew up in that group! It’s definitely impacted on me and the way I think.”

Now in the final semester of a conjoint Bachelor of Arts, Bachelor of Commerce degree, Kerira is majoring in Māori Studies, Media, film and television, Marketing, and Commercial Law.

The 22-year-old is also the co-president of the Auckland Māori Students Association. It’s one way she can give back, she says.

“I’ve been in this association for the last four years now and it’s given me so much. I feel there’s even more we can do and give back to the next group of students.”

For a small-town girl coming to the “Big Smoke”, the first semester at university wasn’t always easy.

“I didn’t know a lot of people and I was really shy to get involved. So in the first semester I would just eat, sleep, go to uni, study – I didn’t do anything else. And then I realized that wasn’t what I expected of uni. I started going to more of the Nga Taura Māori events and met a number of other like-minded students also from small towns. It was an important learning to just give things a go.”

Kerira’s first internship via TupuToa was with BNZ last year, and it went so well, the bank called her directly to intern again this year.

“The beauty of TupuToa is that you never know where you will get placed. I wouldn’t have imagined I’d end up at a bank. But right from the start it’s been very insightful and there’s a lot more to this place than I expected and could have imagined.”

In her current internship, working as part of the Employee Banking team. Kerira has been able to work directly with businesses that have a relationship with BNZ.

Kerira describes TupuToa as a bridge between university life and finding a job.

“That can be a very scary experience because you do all these applications but you keep thinking that maybe you aren’t good enough. And TupuToa helps to build confidence and bridge that gap for you.

“The workshops and trainings remind us that we actually have a lot built within us through the teachings and values that our elders have instilled in us. It’s enabled me to be unapologetically Māori – and that can be with simple things like how I greet people in Te Reo Māori instead of in English.”

Kerira says BNZ’s open culture, which encourages staff to bring their full selves to work has been a great environment in which for her to thrive. She also acknowledges her mentor at BNZ for being “an awesome boss”.

Her advice for interns is to find workplaces which value difference and are welcoming and supportive.  And she says corporates shouldn’t take on interns if they aren’t ready to support them and accommodate their cultural differences.

As she finishes her final papers, Kerira is looking forward to a future which involves meaningful work in service of Māori and Pacific communities.